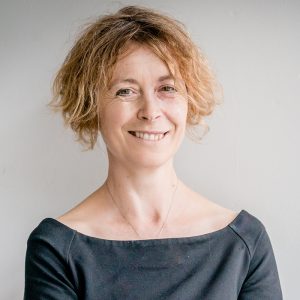 Emma Hanna is a Senior Research Fellow in the School of History at the University of Kent. Emma published her first monograph, The Great War on the Small Screen: Representing the First World War in Contemporary Britain, with Edinburgh University Press in 2009. She has published widely in a number of international journals and edited collections along themes of the First World War including contemporary memory and memorialisation, the media, wartime music and cinema. Emma’s current research interests focus on wartime modes of entertainment and recreation on the home and fighting fronts, and the work of voluntary organisations such as the YMCA, the Salvation Army and the British Red Cross. She has acted as historical consultant for First World War-related activities for the BBC, the British Council, the National Children’s Football Alliance, the Last Post Project and the YMCA. In 2016, Emma was the historical adviser on music to the organising committee at the Department of Culture, Media and Sport for the national ‘Somme 100’ commemorations. She regularly delivers research papers at international conferences and she is frequently invited to deliver public lectures and talks on the theme of music and cinema in the First World War. Emma is currently preparing her second monograph for publication, Music and Morale in the British Forces, 1914-1918, with Cambridge University Press. Emma is also a Co-Investigator on Gateways to the First World War (AHRC, 2014-2019) one of five national centres for public engagement with the centenary of the First World War, based at the University of Kent. 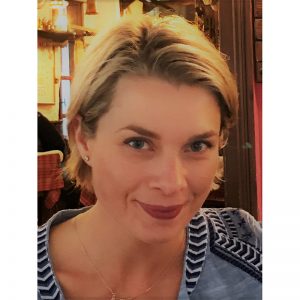 Lorna M. Hughes is Professor of Digital Humanities at the University of Glasgow, where she is Head of Subject at the Humanities Advanced Technology and Information Institute (HATII). Her research addresses the creation and use of digital cultural heritage for research, with a focus on collaborations between the humanities and scientific disciplines. Currently she co-Investigator on two AHRC funded research projects: the Living Legacies 1914-18 Engagement Centre, exploring the digital legacy of the 1914-18 commemoration and its cultural value; and digital methods of community engagement; and Listening and British cultures: listeners’ responses to music in Britain, c. 1700-2018, which is fostering an effective methodology for the mining and analysis of social media as primary source material for responses to music. Hughes is also the Chair of the Europeana Research Advisory Board, which is leading research on using digital cultural heritage for scholarship across the disciplines.

A specialist in digital humanities methods, Hughes is the author of Digitizing Collections: Strategic Issues for the Information Manager (London: Facet, 2004), the editor of Evaluating & Measuring the Value, Use and Impact of Digital Collections (London: Facet, 2011), and the co-editor of The Virtual Representation of the Past (London: Ashgate, 2007). She was the Chair of the European Science Foundation (ESF) Network for Digital Methods in the Arts and Humanities. Other notable prior digital projects include the AHRC-funded The Snows of Yesteryear: Narrating Extreme Weather and the Jisc-funded digital archive, The Welsh Experience of the First World War. 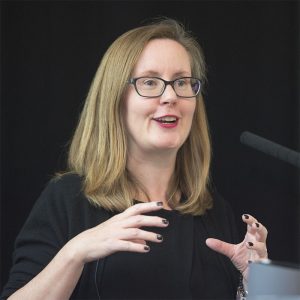 Catriona Pennell is Professor of Modern History and Memory Studies at the University of Exeter. She specialises in the history of 19th and 20th century Britain and Ireland with a particular focus on the relationship between war, experience, and memory. Her first book, A Kingdom United: Popular Responses to the Outbreak of the First World War in Britain and Ireland (OUP, 2012; 2014), challenged outdated assumptions of popular jingoism (in Britain) and anti-English apathy (in Ireland), instead providing a richly researched exploration of the complex ways British and Irish people responded during the tumultuous months of August to December 1914. She is currently co-editing a volume on cultural historical approaches to the First and Second world wars, in honour of Professor John Horne, with Filipe Ribeiro de Meneses. She has also written extensively on Irish commemorative culture in journals such as War and Society and New Hibernia Review.

Catriona’s current research explores the relationship between youth, education and the transmission of cultural memory. She has acted as a consultant on a number of initiatives during the centenary with organisations including the British Council, the BBC, and the Department for Education. She is the Academic Lead for pupil evaluation on the First World War Centenary Battlefield Tours Programme. She is also Principal Investigator of the AHRC-funded research network Teaching and Learning War. Between 2017 and 2019, a series of research networking events and outreach activities with partners will be held across the UK and Australia focusing on the practices of teaching and learning about war remembrance and the way memories of the two world wars are shaped. 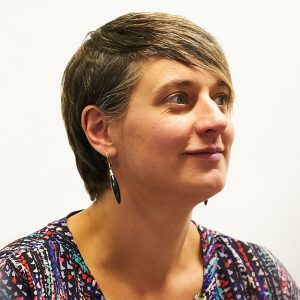 James Wallis is a Research Fellow at the University of Essex, and the University of Exeter. Currently employed on ‘Reflections on the Centenary of the First World War: Learning and Legacies for the Future’, he has worked on several post-doctoral First World War-related projects. Formerly an Arts and Humanities Research Council-funded Collaborative Doctoral Award student at Exeter and Imperial War Museums, his research explores the critical geographies of conflict heritage in a variety of contexts. Ongoing projects examine the relationship between photography and conflict commemoration, and museological interpretations of the First World War. With Professor David Harvey (Aarhus University), he recently co-edited the volume Commemorative Spaces of the First World War: Historical Geographies at the Centenary (Routledge, 2017). 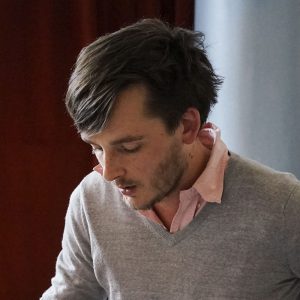